Ashley Charles James graduated from Staffordshire College of Food and Domestic Arts in England. He then moved to France where he was named Young Chef of the Year in 1992. For ten years, Ashley worked at a number of highly acclaimed European restaurants in Bordeaux, Paris and Mallorca before moving onto various postings in Singapore, Mexico and Buenos Aires at the luxury Four Seasons Hotel group. While in Buenos Aires, Ashleyís restaurant, Le Mistral, was named the best restaurant in all of Argentina. He is now Executive Chef at the Four Seasons Hotel. 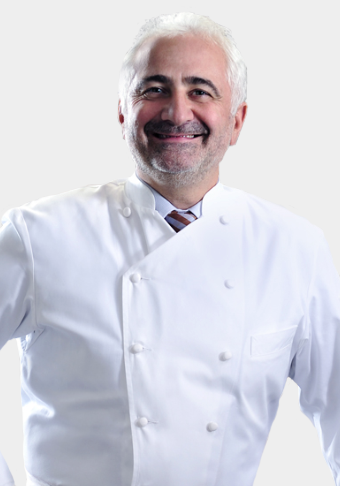 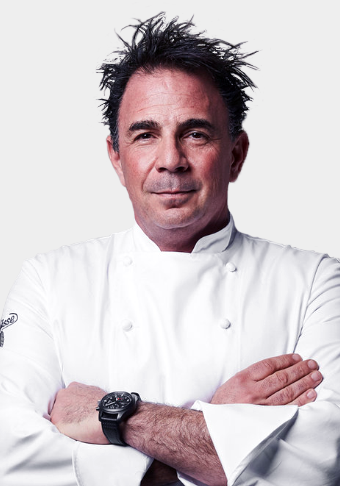 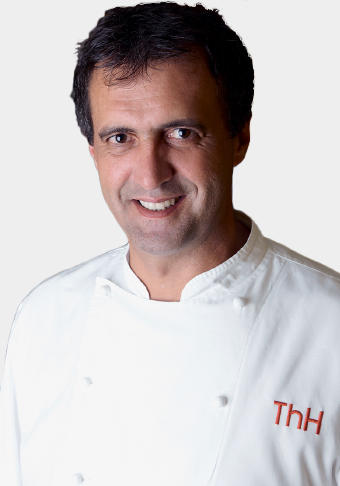 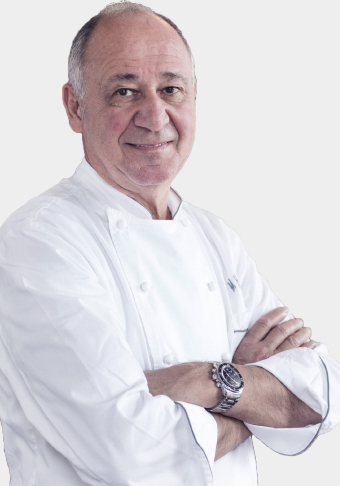 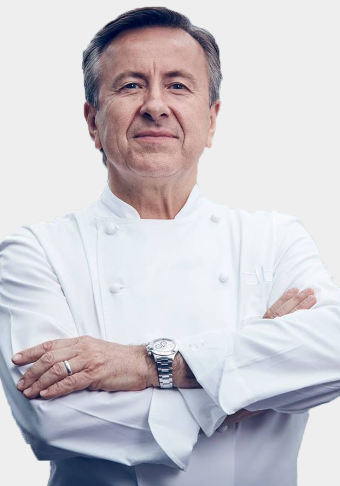 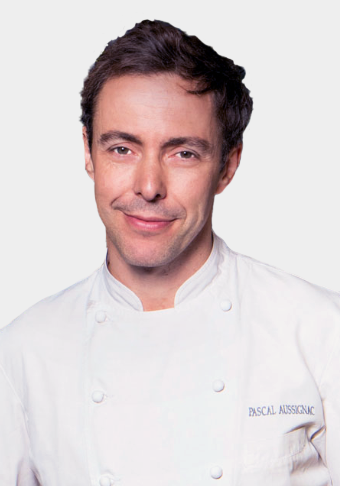 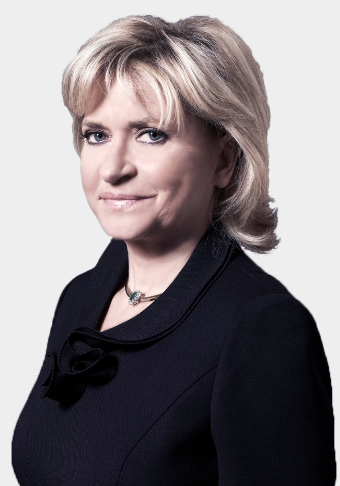 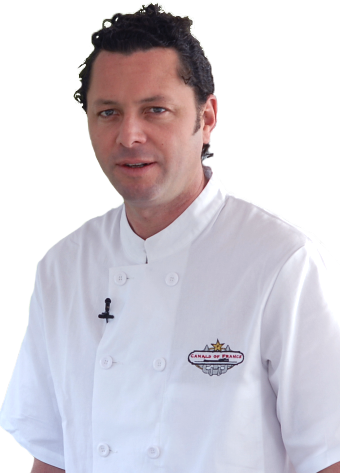 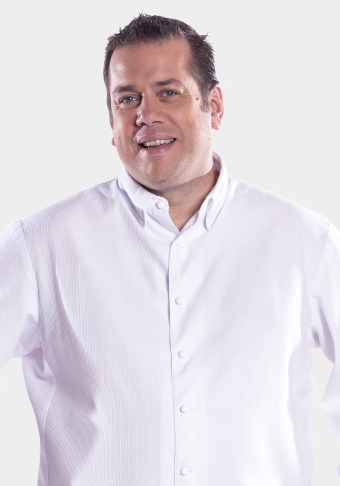 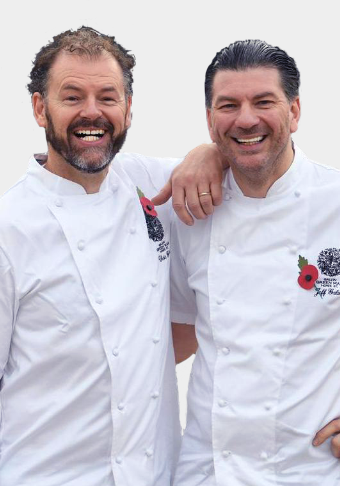 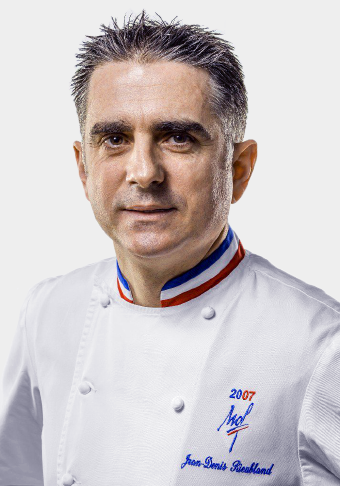 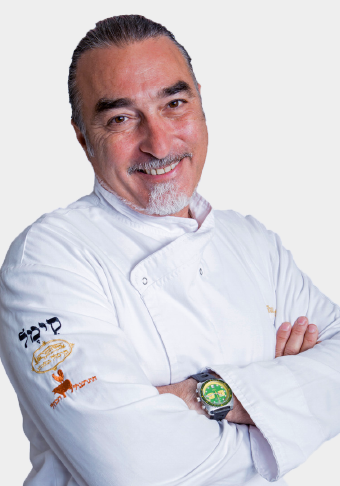 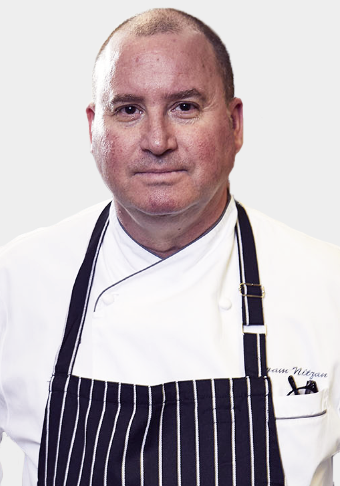 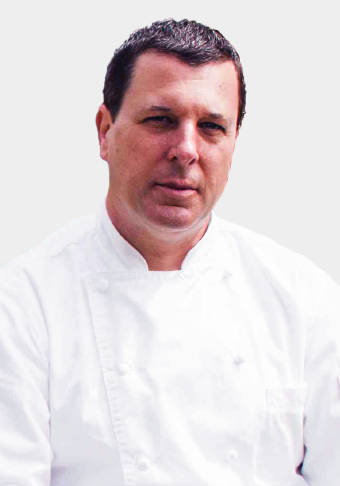 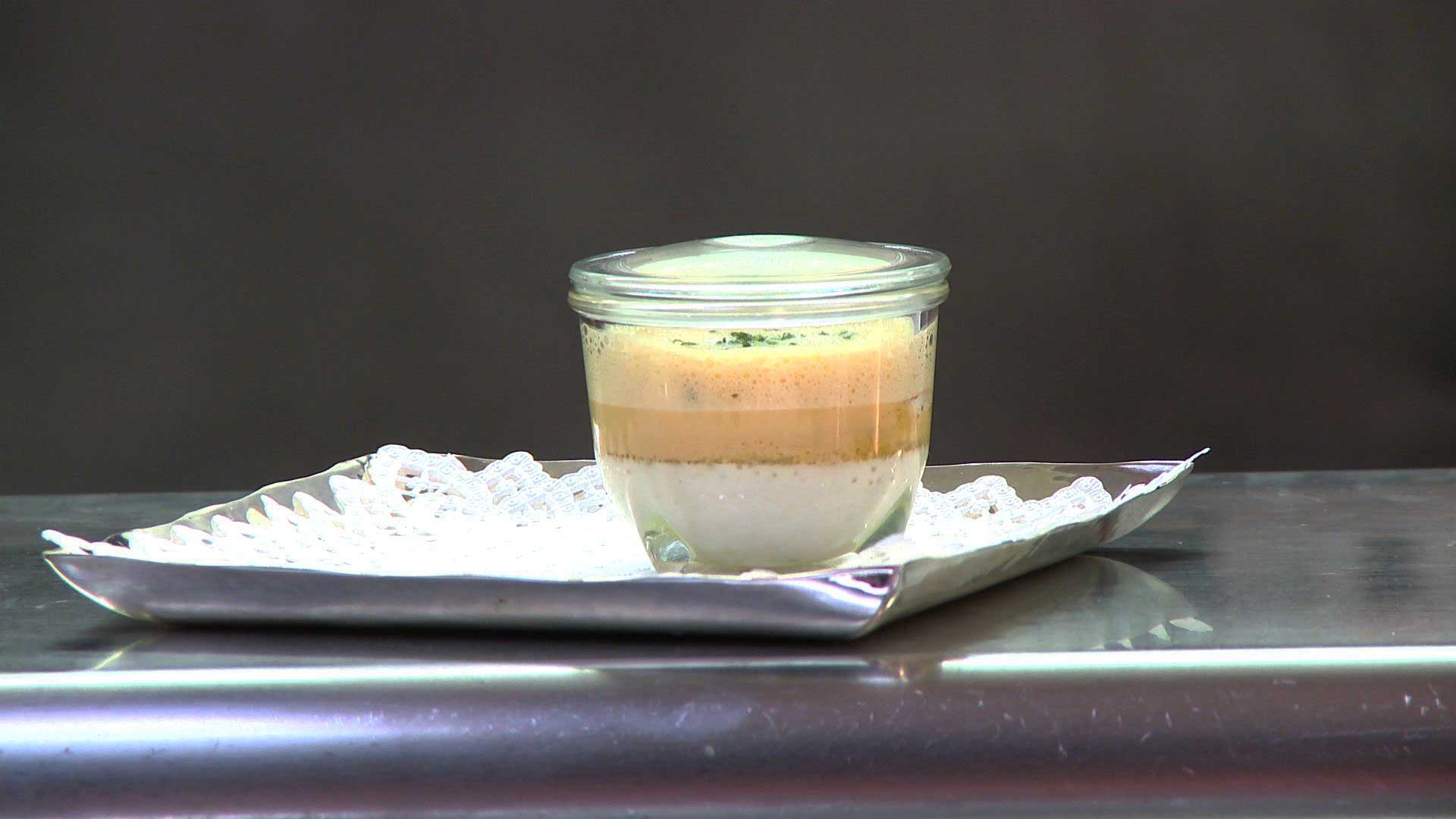 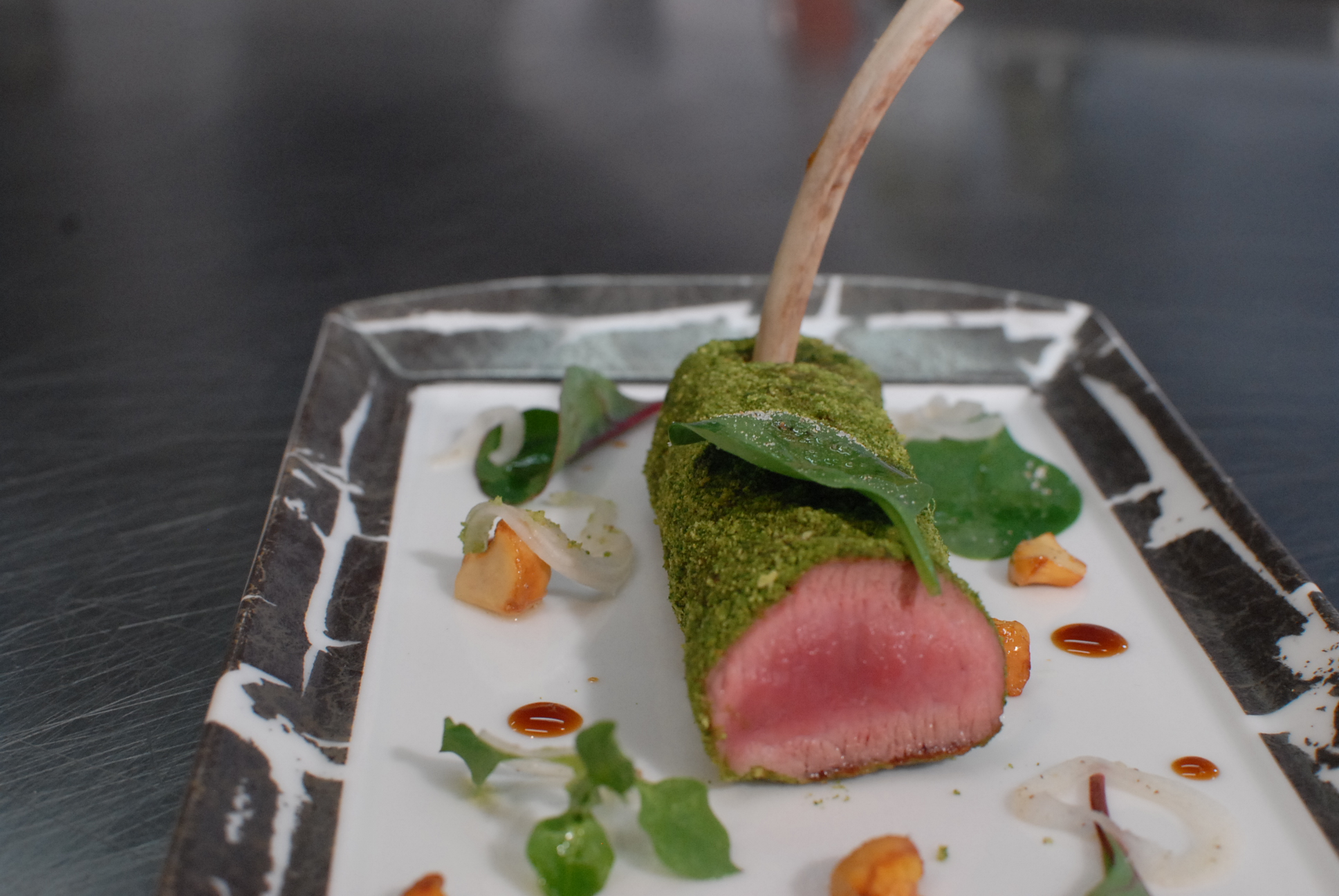 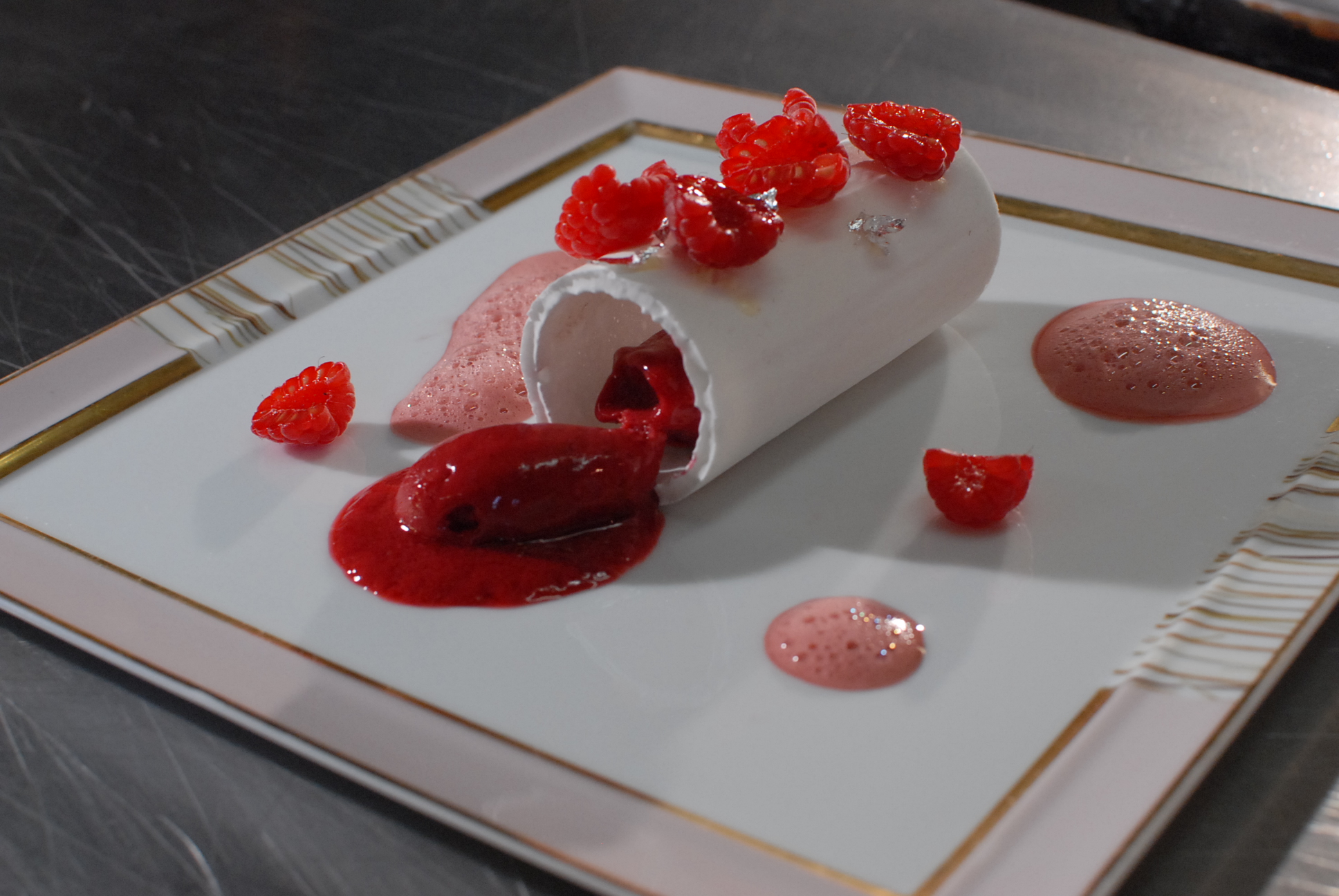 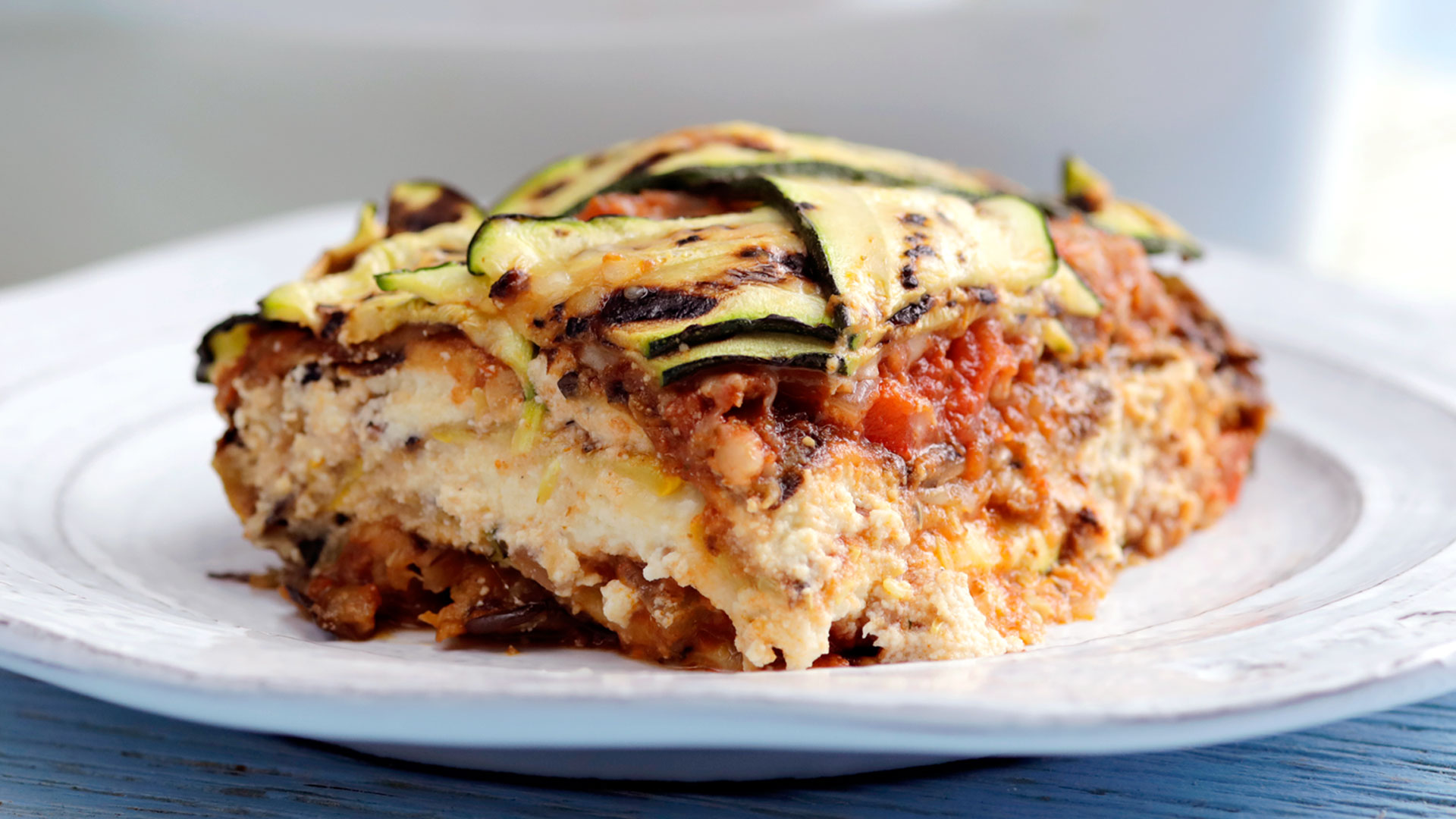 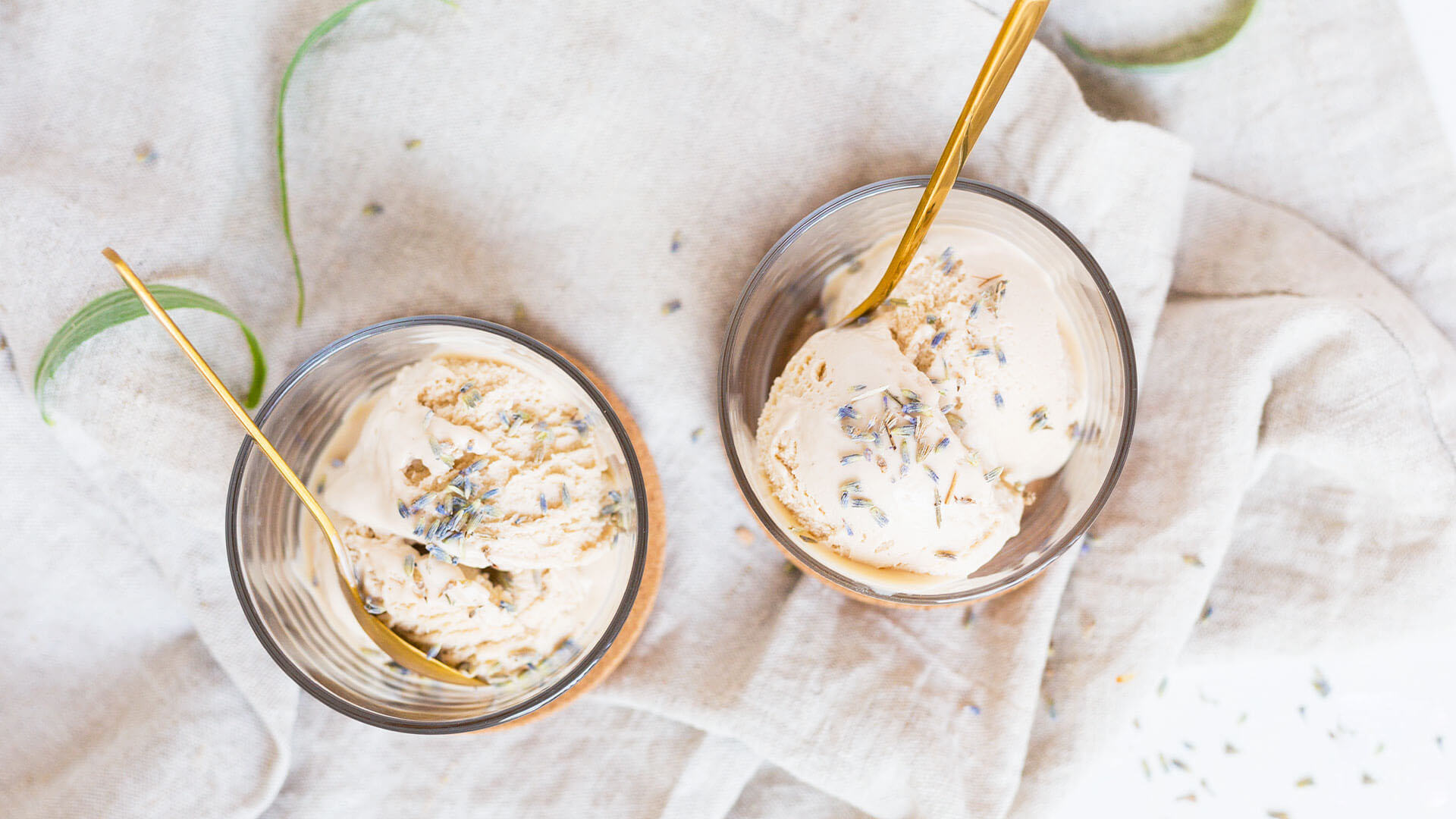 you said about us

All Top Chefs under one roof! Simply fantastic !

I need more of these videos !

come or leave a note

Leave your comments below